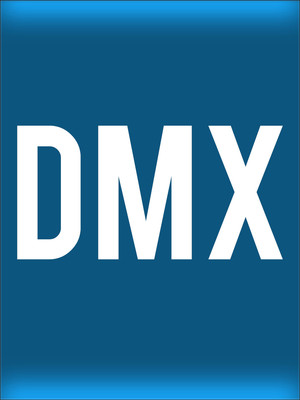 His infamous stage presence and aggression gave a voice to the voiceless in the streets of New York and overnight changed the course of hip-hop.

DMX Goes on Tour after Being Released from Prison

DMX has just been released from prison and after a show at a Staten Island sushi restaurant, he is ready to go on tour, commemorating his acclaimed debut 'It's Dark and Hell Is Hot.' The rapper spent a year in prison and was incarcerated when the infamous album had its 20th birthday. DMX will go on tour in March and hit 31 venues.

It's Dark and Hell Is Hot was DMX's debut album and was released to positive reviews. The album went on to sell 251,000 copies in its first week and became one of the rapper's most admired works. Pitchfork described the album as exploring "the furthest depths of the human experience" and The Source noted how the album's "melancholic realism spoke to the generation."

The tour will begin in Oklahoma City and end in Philadelphia.

BRIAN: “Long wait; SOMETIME'S Legend's are worth it !”

Sound good to you? Share this page on social media and let your friends know about DMX at Toads Place.